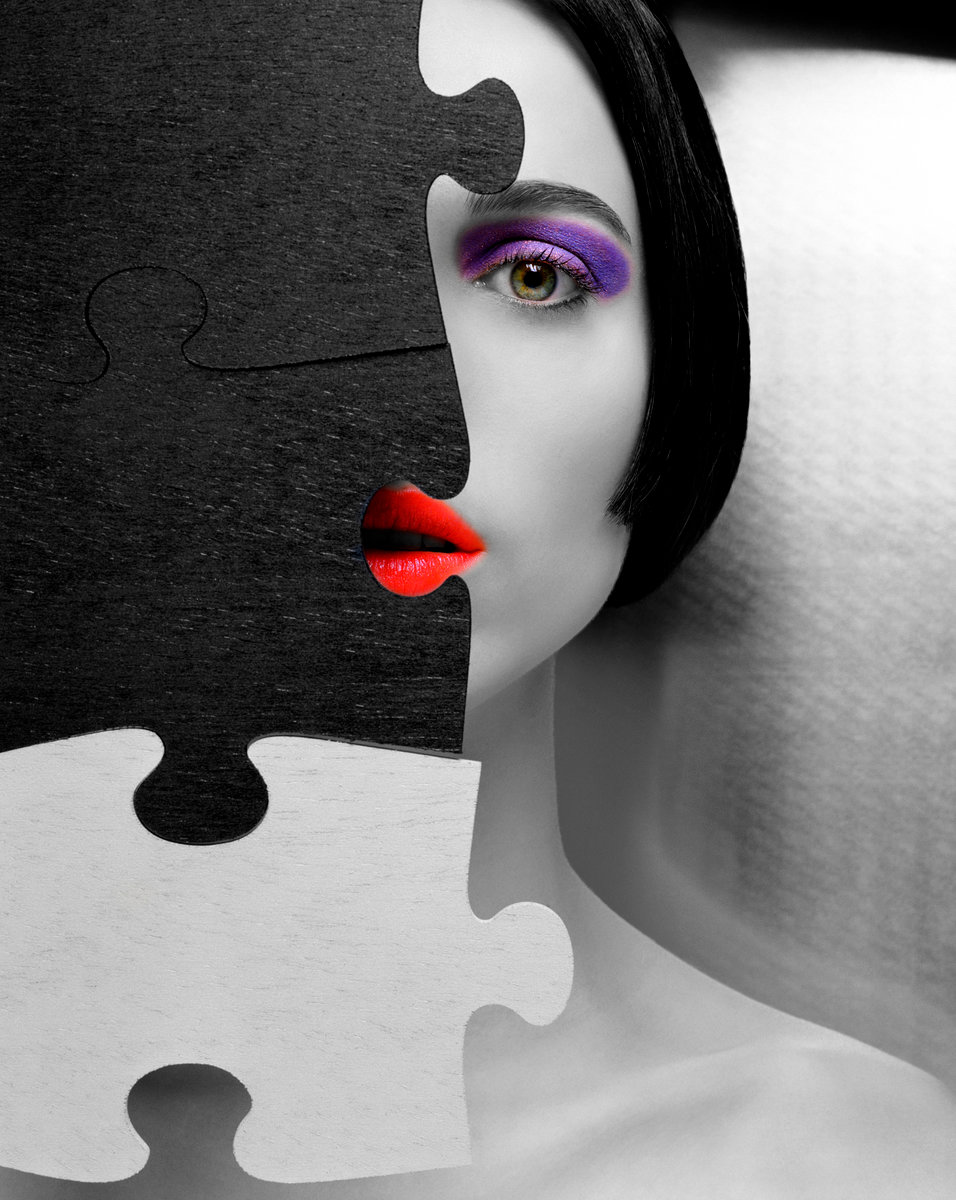 Don Cunningham has worked for over 30 years in most of the major fashion capitals, moving between London, Tokyo, Milan and New York for both advertising and editorial photography.

During this time he has undertaken assignments photographing top models, like Naomi Campbell and Giselle for some of the world’s best fashion magazines and designers. These have included exotic locations, such as the Maldives, Cabo San Lucas, Antigua, Trinidad, Italy, Morocco, Mexico, Cuba, India, Japan and Spain. Always adaptable; it is a hallmark of Don’s experience and talent that he is able to work happily in different environments and cultures around the world.

Despite his location hopping, Don remains humbled and grateful for the opportunities that continue to emerge in what he considers the best job in the world. His photographs have been printed in publications from Italian Vogue to Harpers Bazarre and American Iron. He has shot campaigns for designers such as Armani, Versace, Yohji Yamamoto and Dolce & Gabbana amongst others. 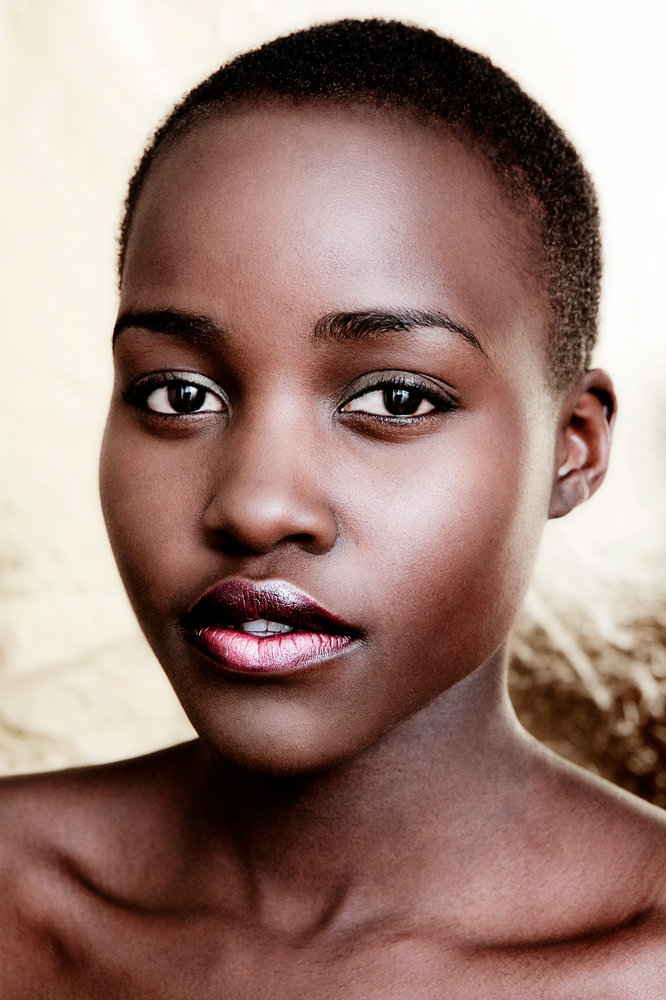 Don has enjoyed the challenge and privilege of working closely with some of the world’s most respected art directors and others within the industry, including Luca Stoppini, Philip Treacy, Domenico Dolce, Donatella Versace, Gianfranco Ferré and Giorgio Armani.

Over the years his work has maintained a quality of timeless perfection with a classic undercurrent that always manages to look fresh; revealing a consummate understanding of the fashion designer’s vision with an empathy for the subject being photographed.

There is an inherent and an unconscious reference to movie star lighting from the Hollywood Golden Era. Don has been fascinated by the magic of movies since a very young age, so relocating to Los Angeles has provided an opportunity to interpret scripts, direct movies and submerge himself in movie storytelling to realise a lifelong dream.

Ultimately, he is motivated by a passion for photography to create images that transcend mere fads and elude common labels, thanks to his unique interpretation of subjects that places him amongst the finest photographers of his generation. 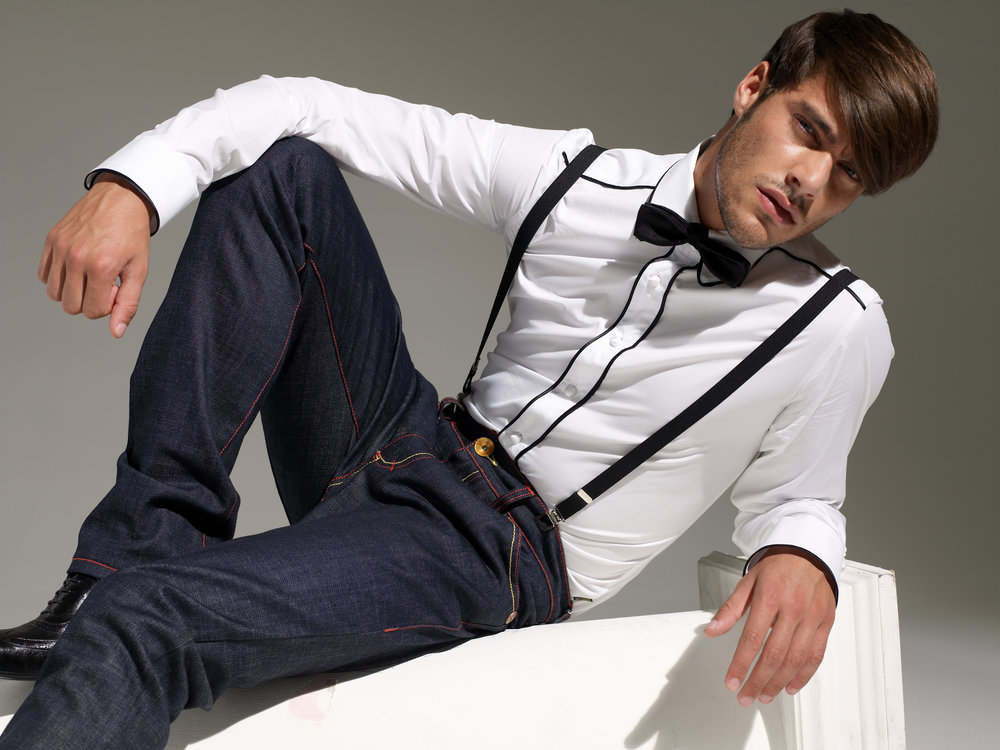 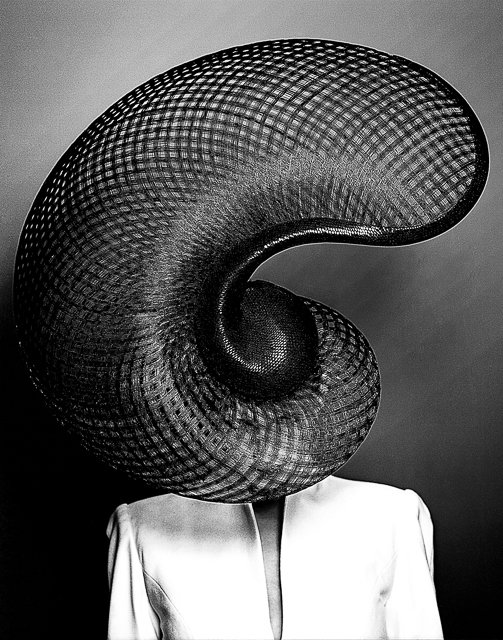